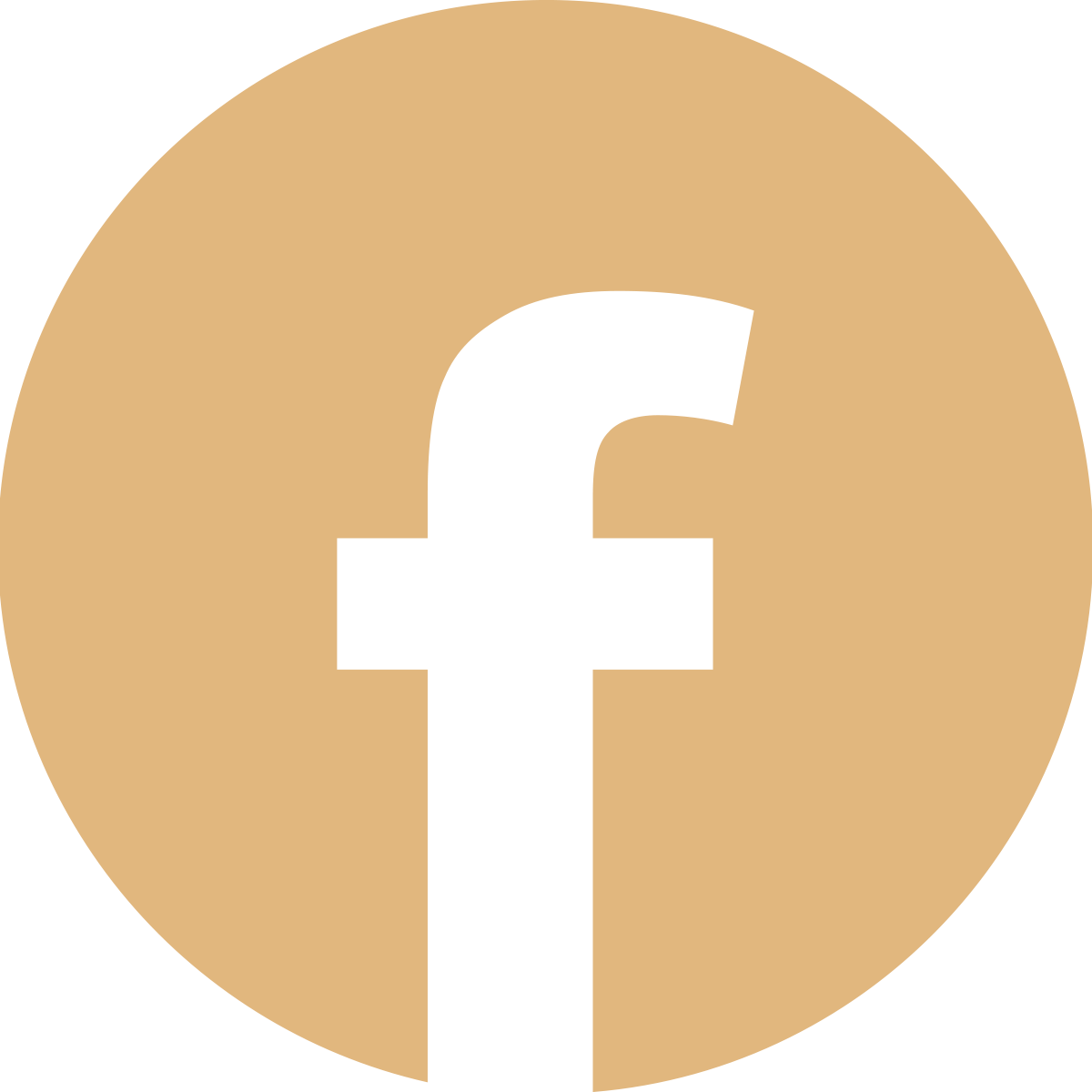 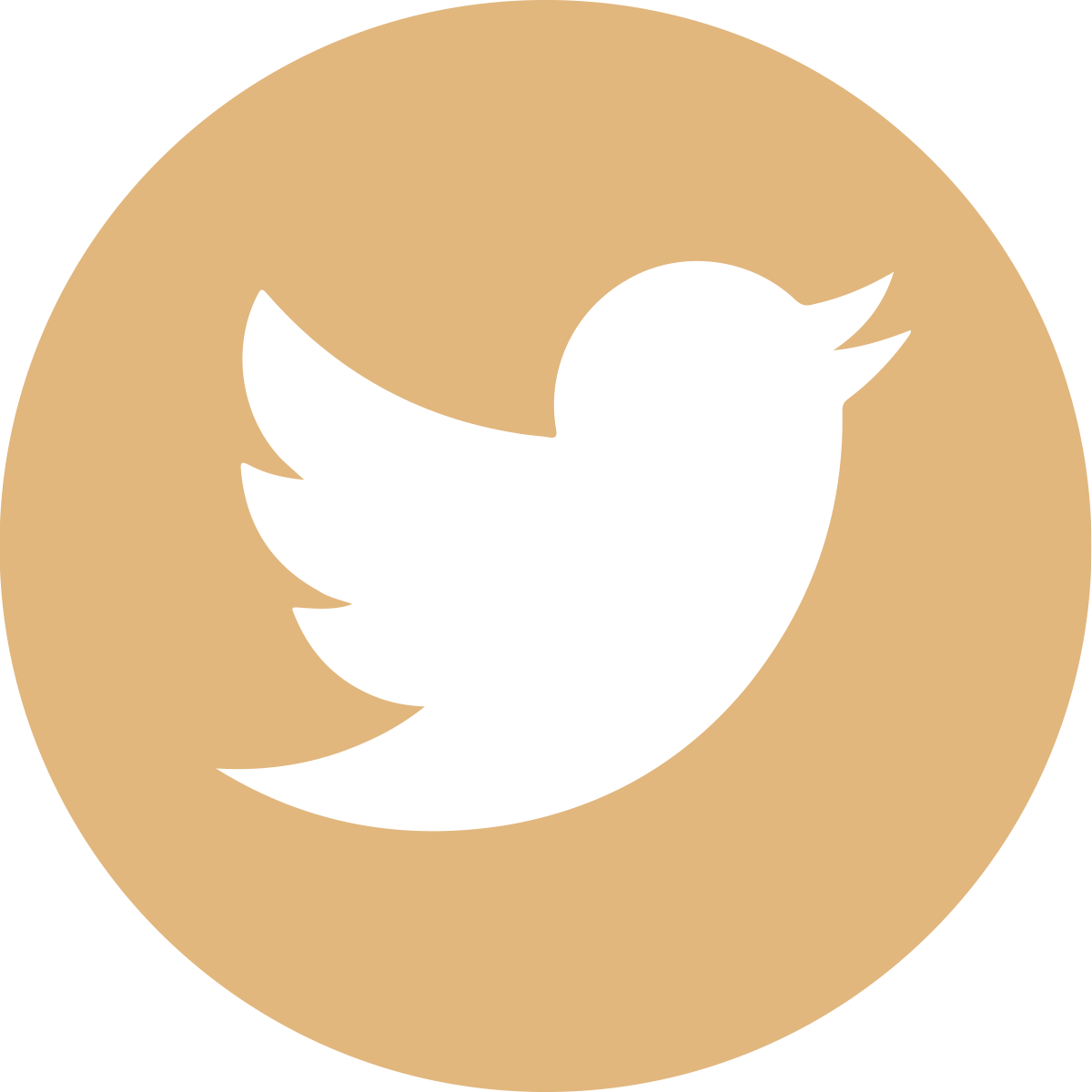 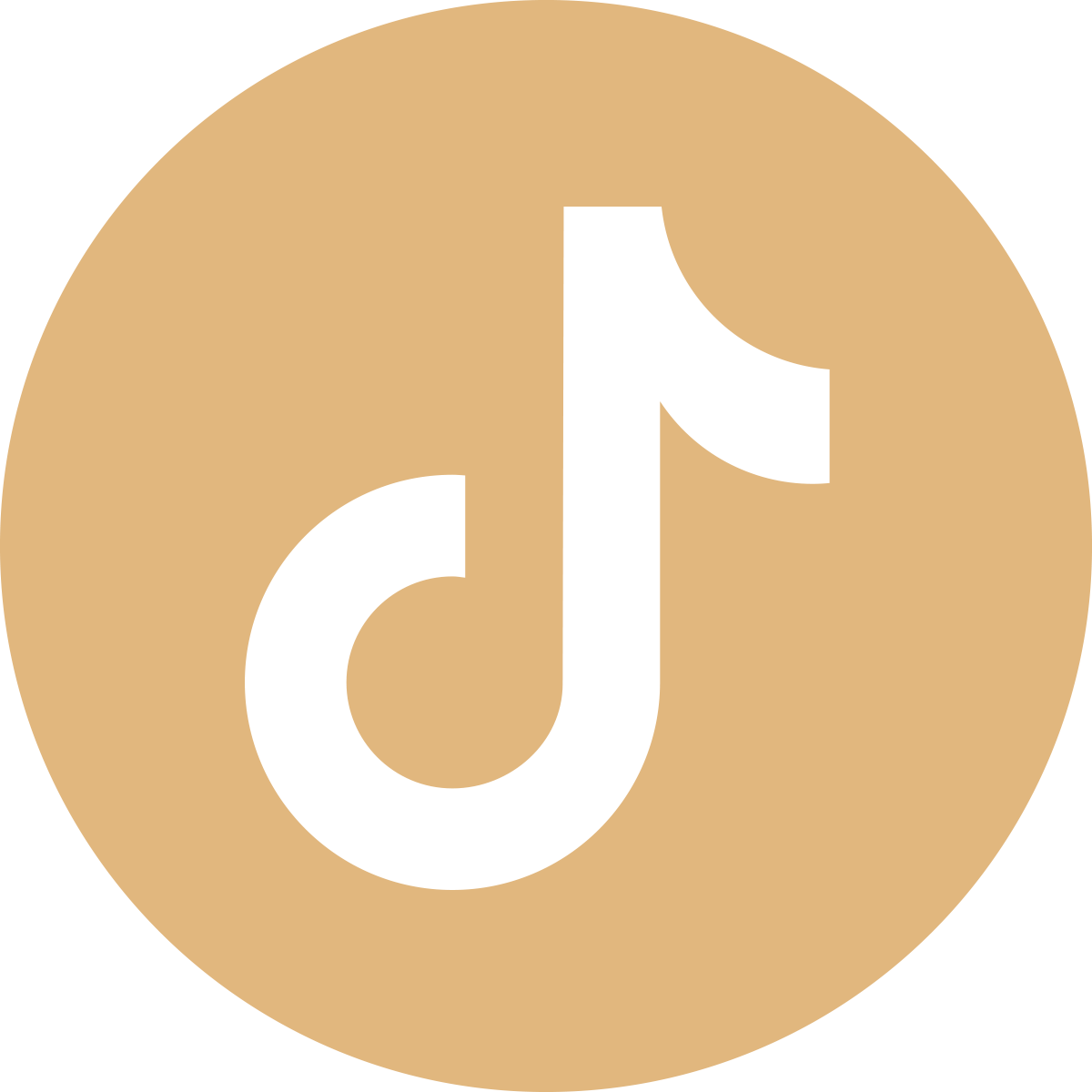 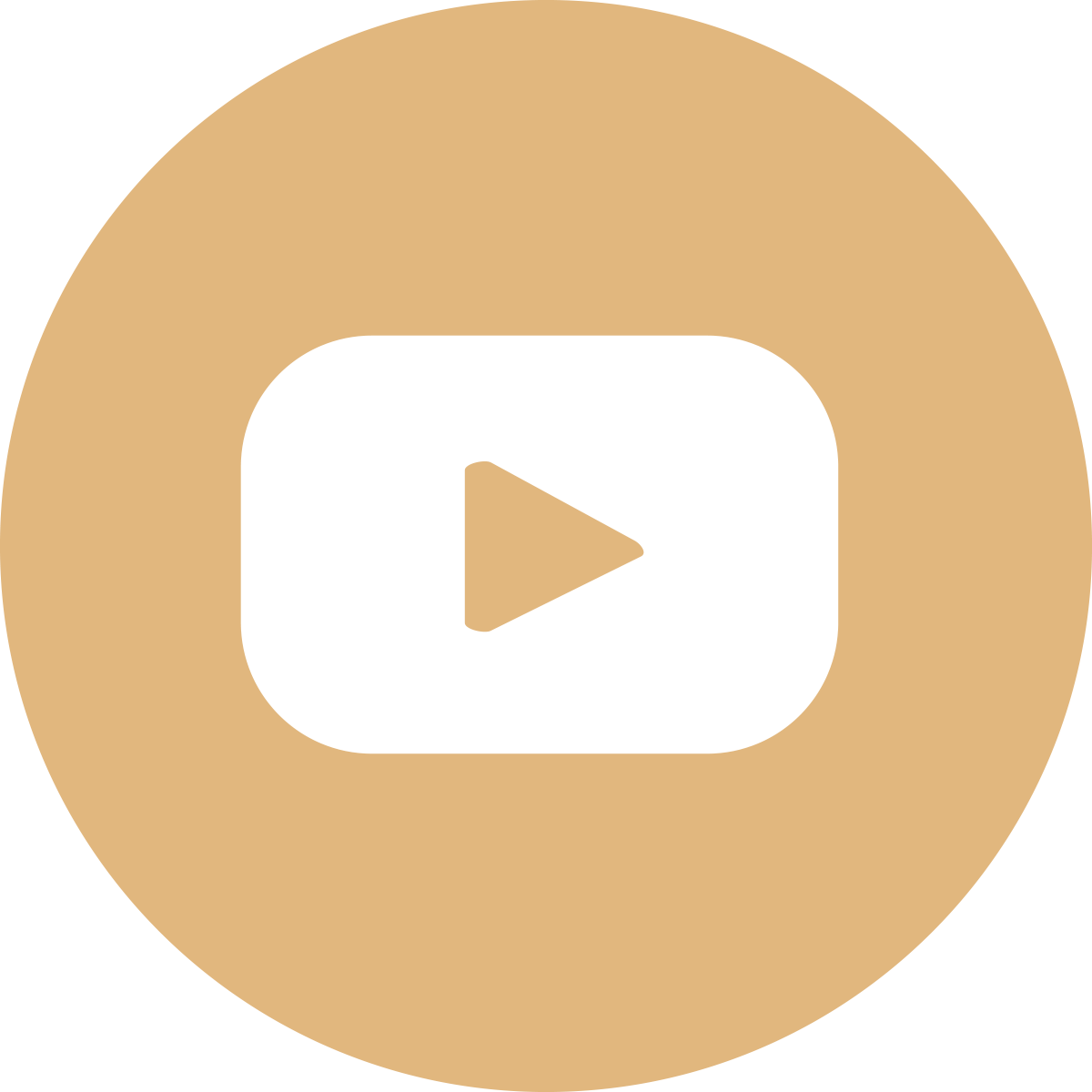 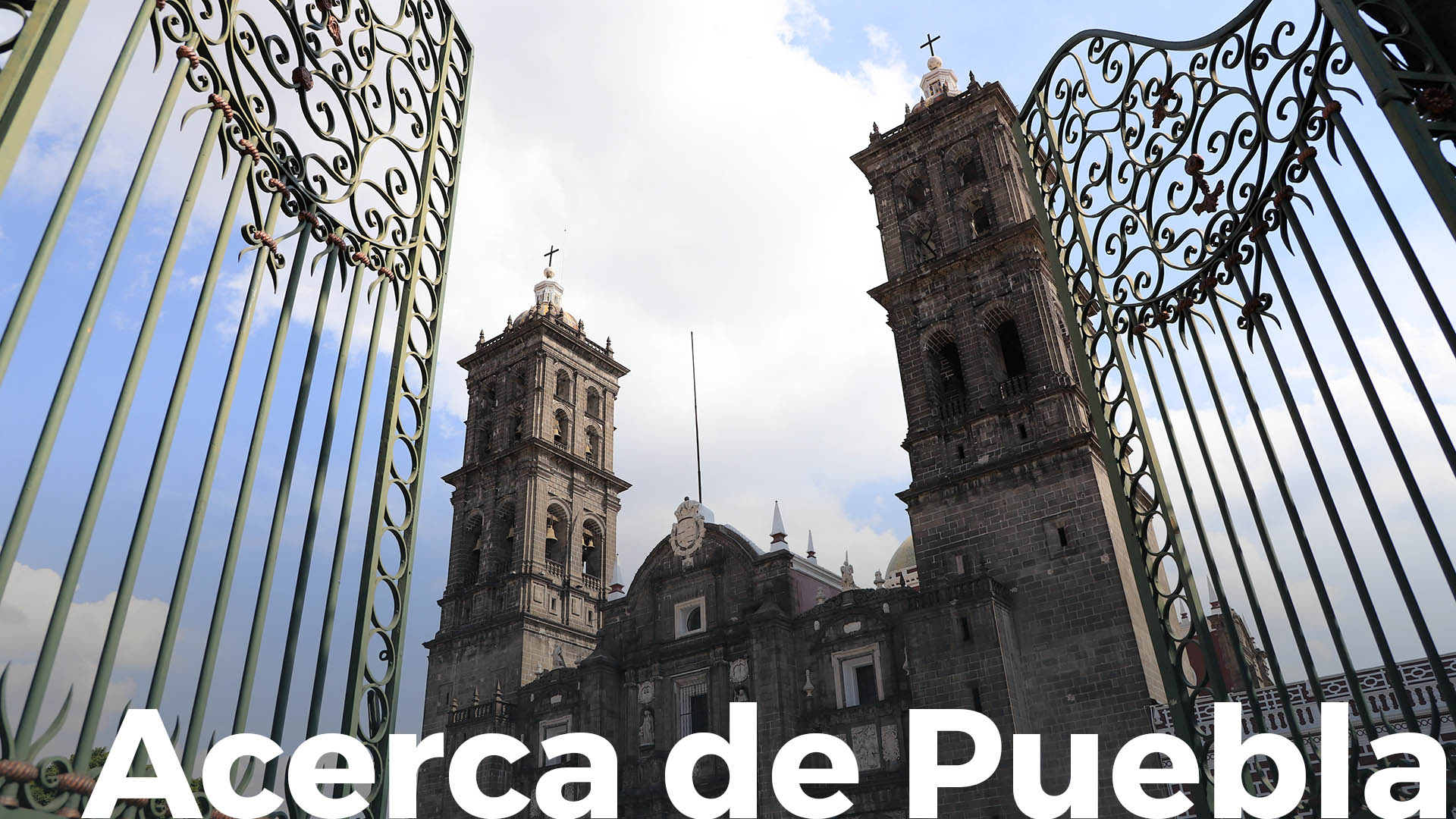 The first inhabitants arrived nine thousand years ago in the territory that is now Puebla, in the region of Tehuacan.
In pre-Hispanic times, it was the settlement of cities of great importance, such as Cantona and Cholula, and was the home of the Mexica, Tolteca, Olmeca, Totonaca, Nahua, Mixteca, Zapoteca and Otomí cultures. Subsequently, in the viceroyalty, according to the division of the Provinces of New Spain, the territory of the Bishopric of Puebla extended from the Villa Rica of Veracruz to the current port of Acapulco, Guerrero.

This territory was the largest for almost 300 years. Puebla was recognized as a state in 1824. It currently has an area of 34,251 square kilometers (21, 282 square miles), with 217 municipalities.
PUEBLA FOUR TIMES HEROIC
Puebla witnessed four important events in the history of Mexico. For this reason, the State Congress awarded the state capital as “Four Times Heroic” in 2013. 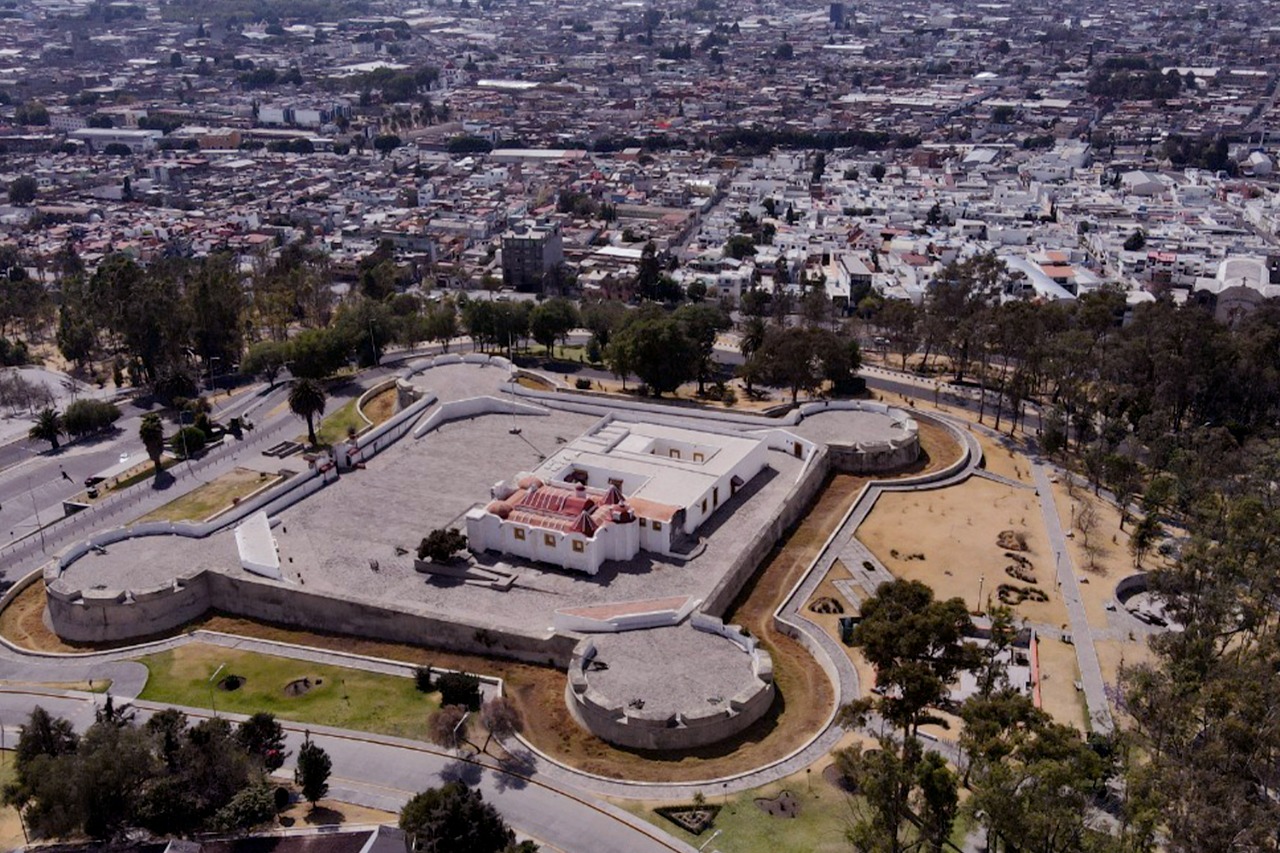 Site of Puebla
The Site of Puebla was a military action of resistance of the Army of the East. Jesús González Ortega led the movement against the French forces; it lasted 62 days, from March 16th to May 17th, 1863. Although the Mexican army was defeated, their effort and bravery were recognized as heroic.

Taking of Puebla
Also known as La Batalla del 2 de Abril (The Battle of April 2th), 1867, the taking of Puebla consisted of the defense of the city of Puebla, by the Mexican Army under the command of the general Porfirio Díaz against the imperialist troops. This confrontation represented another national victory for the republican government.

Mexican Revolution
The beginning of the Mexican Revolution took place in Puebla with the Serdán Alatriste brothers; Áquiles, Máximo, Carmen, and Natalia Serdán who supported the ideas of Francisco I. Madero against the reelection of Porfirio Díaz. The attack on the Serdán brothers on November 18th, 1910, made them the first martyrs of the movement. This event accelerated social justice in Mexico.


In Puebla, there are different climates, for instance, 35% of the state’s area has a sub-humid temperate climate. Then, there is a warm sub-humid climate in 25% of the area. Dry and semi-dry climate represent 19%, 14% is for warm humid climate, and 7% for humid temperate climate. Additionally, there is a small 0.2% that experiences cold weather mainly at the summit of volcanoes.

The average state rainfall is 1 270 mm per year, rains occur during summer in the months of June to October. 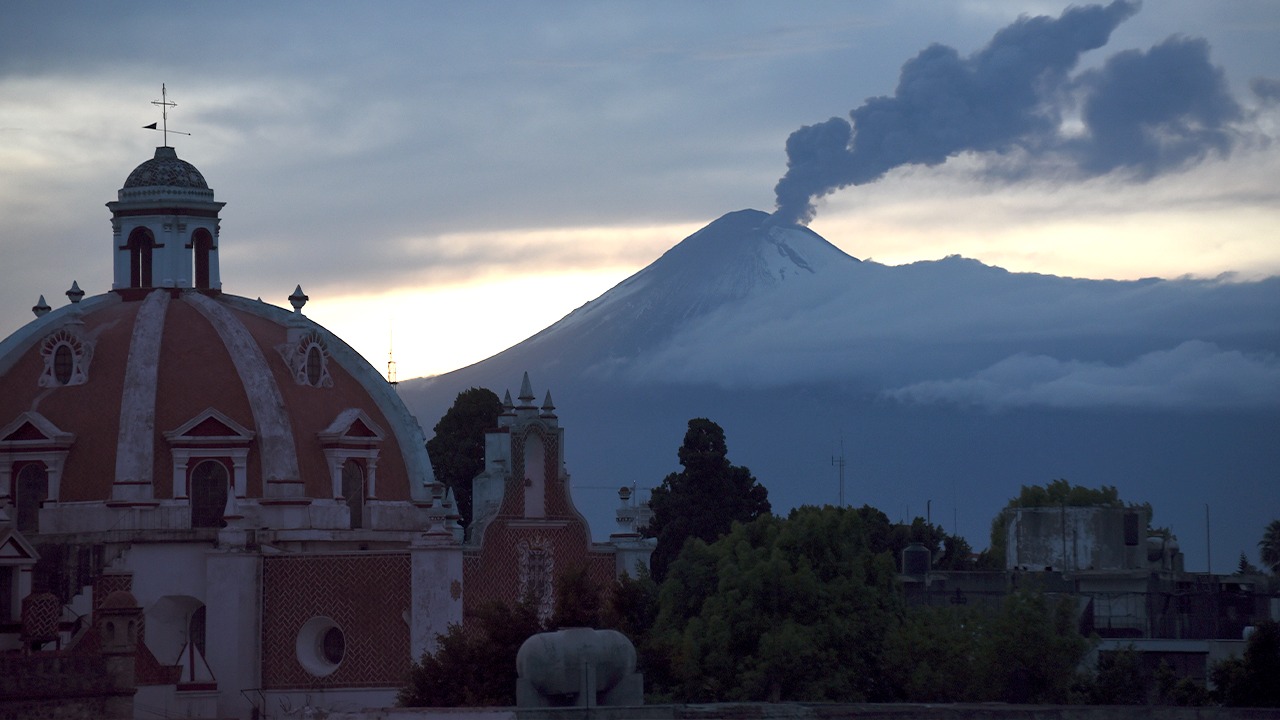